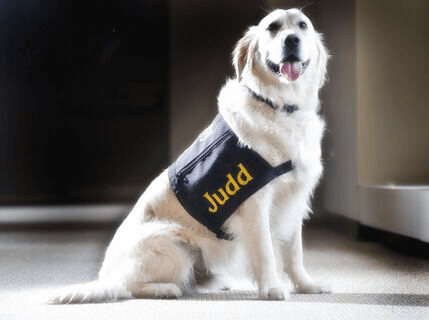 As of 2020 Judd is now being handled by Mackenzie Corbin along with her Therapy dog Zuko.

Judd has become a vital addition to our funeral home andhas ministered to the emotional needs of many people.  Judd is available at all our visitations, funerals, and must be requested if a service is at another facility other than 1 of our 3 Armes-Hunt locations. 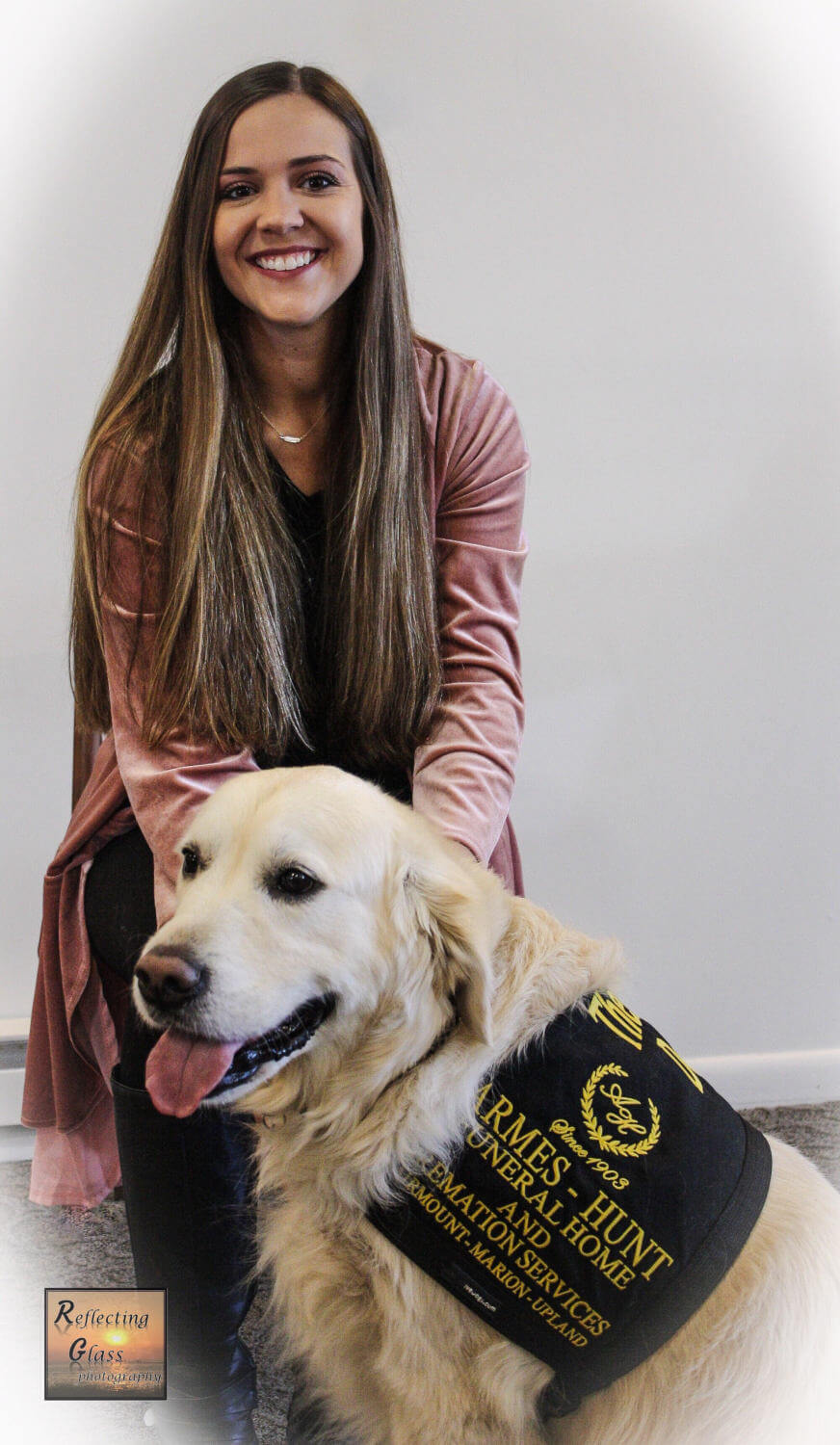