William W. Emry, age 52, of Marion, IN, died Tuesday, August 24, 2010, at Ball Memorial Hospital in Muncie, IN. Mr.Emry was retired from Carpenters Union local 103.
He was the son of Melvin Hardesty and Ruth (Goodrich) Hardesty of Hortense, GA. He was born December 13, 1957 at Tipton, IN
He was a Marion High School Graduate.
Survivors include Daughter: Mersadis (James) Peer, Marion, IN Sons: Jeremy (Nicki Norton) Emry, Marion, IN
William Richard (Elizabeth Brunot) Emry, Marion, IN
Sisters: Tamara Hawkins, Wabash, IN, Kelly Emry, Wabash, IN
Wendy Emry, Fowlerton, IN Grandchildren: Haley, Alyssa, Caleb Emry, Dustin J., Kyle D., Taylor Havens, Aalayah Wright, Asa Eccles, and William Rhys Emry. His cousins Robert Evans, Marion, IN and Scott Evans, Lafayette, IN who were like brothers to him.

Arrangements are being handled by Armes-Hunt Funeral Home, 415 S. Main St., Fairmount, IN Funeral service will be at Armes-Hunt Funeral Home at 11:00 AM, Tuesday, August 31, 2010, Dr. Thomas Mansbarger officiating. Friends may call 1 hour prior to the service at the funeral home.
Memorial are to the family.
online condolences may be made at www.armeshuntfuneralhome.com

Services for William haven't been added yet. Sign up below to be notified when the services are updated. 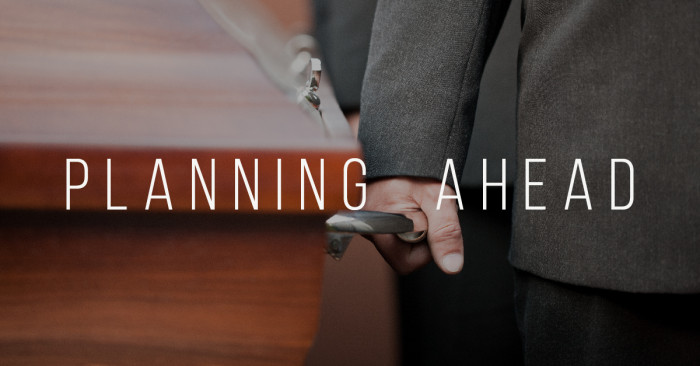 Learn more about what options are available, then make informed decisions when you are ready.

Grieving from a Distance

Learn ways to show love and support to those who need it, and also begin the grieving process yourself, from a distance.

Grieving from a Distance

6 Regrets of the Dying

Click to download this quick read that will be sure to have you thinking about your path in life.

6 Regrets of the Dying