Keith D. Sheets, 62, passed away on Monday, February 15, 2021, in Muncie, Indiana. He was born on September 23, 1958, to James "Jim" and Thelma Sheets, in Marion. Keith was one of five children and he grew up with his family in Grant County, IN. He began his lifelong career in asphalt at the tender age of 14, learning the trade from his Uncle Glen "Bilko" Eltzroth. Keith received many awards due to his dedication to perfection in building the smoothest highways in Florida and in Indiana. With so much knowledge in his head on this trade, he was considered the best of the best and those who worked beside him were honored to do so.

In spite of his wild spirit, Keith graduated from Eastbrook High School with the Class of 1978. Keith had a passion for fast cars and big trucks (his Barracuda being his favorite). He also had a passion for hunting and trapping; teaching his boys the secret techniques and signs to look for the best place to catch wild game; making sure they knew how to put food on the table to ensure their survival, if necessary. Keith loved shooting his guns, singing, listening to loud music, riding his gator around his property, playing the harmonica and the mandolin, restoring Farmall Tractors, taking long road trips with Jacque on their Harleys, and most of all spending time with his brother and his kids. He loved bull riding. When Keith was a young man, he had a soft spot for the bulls that weren't picked for the events. When they returned home, he would ride them just to make sure they received attention as well.

Keith was extremely proud of all of his children and their accomplishments; they were truly his entire life. He was a member of A.B.A.T.E. of Indiana Region 3, and Indiana Patriot Guard Riders, giving honor to fallen military. Keith attended Morningstar Ministries in Jonesboro. On August 1, 2009, he married his best friend, Jacque (Glass- Jones) Sheets, in Derby, IN, and gained 3 more children. Keith dedicated all of his free time to making improvements to the farm; even using his asphalt skills to build a road to the pond and woods. He also cut wood every winter, whether he liked it or not, ensuring his mother-in-law was kept warm. Keith had a huge heart and was stubborn as all get out; he will truly be missed by many.

Arrangements have been entrusted to the Jones-Smith Chapel of Armes-Hunt Funeral Home and Cremation Services, 259 N. Main Street, Upland, Indiana 46989, where a visitation will be held on Saturday, February 20, 2021, from 11 A.M. to 1 P.M. The funeral service will begin at 1:00 P.M., with Pastor Johnny Armes officiating. Burial will follow at Elizabethtown Cemetery.

Memorial contributions may be made in honor of Keith to ABATE of Indiana Foundation, P.O. Box 665, Bargersville, IN 46106. 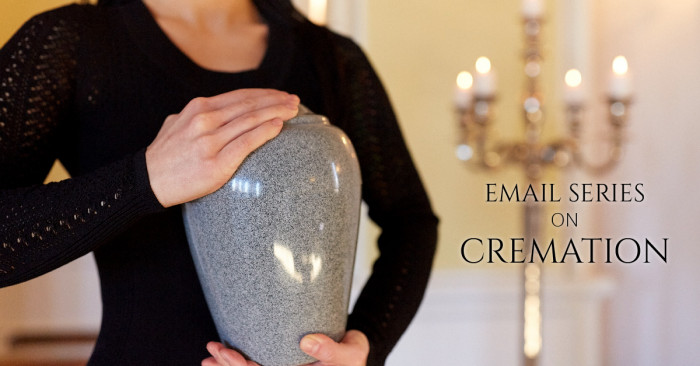