Phillip D. Smith, 78, went to be with Jesus on Thursday, April 22, 2021 at his Fairmount residence surrounded by his family.

Phil was born in Madison, Indiana on January 20, 1943, son of the late Clyde W. and Ruby L. (Maxwell) Smith. He attended Summitville High School and married the love of his life, Carolyn "Sue" Persinger on July 13, 1959. She preceded him in death on December 19, 2010. Phil retired from General Motors in Marion after 32 years in 2000. He attended Grant United Methodist Church and spent many years volunteering at Helping Hands. Phil and Sue were honored to be voted as the 2009 Museum Days King and Queen. Phil was a self taught guitar and keyboard player but could play just about anything. He enjoyed playing music with the Family Band and the Sixth and Main Band at family gatherings. Phil was a kind and loving man, a smile always on his face, with a great love and joy for his family. He will be truly missed as the leader of the Smith Family Kitchen Dance.

Arrangements have been entrusted to the Fairmount Chapel of Armes-Hunt Funeral Home and Cremation Services, 415 S. Main Street, Fairmount, Indiana where services will be Monday, April 26, 2021. Visitation is from 12-2 PM with funeral service at 2 PM. Pastor Brock Meyer will be officiating. Burial will be at Park Cemetery.

Memorial contributions may be made to Fairmount Friends Church in care of Armes-Hunt Funeral Home. 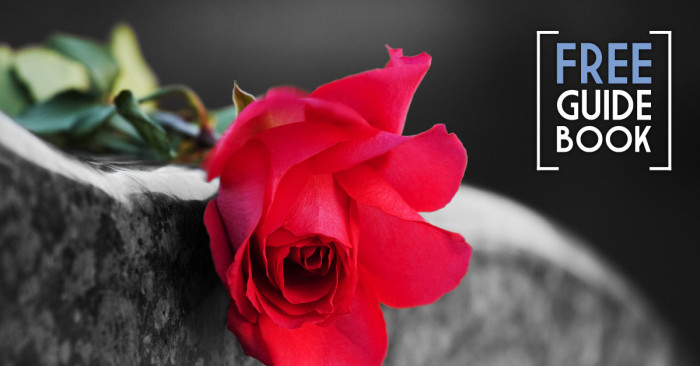