Charlie and Ruth E. "Vangie" (Roark) Armes, were married on June 3, 1955, in Jonesboro, by Vangie's father. Charlie served as a Private in the Army from 1957-1963. He worked for the Truck driver teamsters union for 10 years, before he and Vangie started the Armes Trucking Company that they ran for 35 years. Charlie was a member of Westview Wesleyan Church. He was the longest living member of the remaining church members. Charlie served on the trustee board at the church for about 25 years.

Driving semi trucks was Charlie's favorite thing to do, along with antiquing. Charlie had a special passion for collecting old clocks with his brother John.

Arrangements for Charlie have been entrusted to College Park Chapel of Armes-Hunt Funeral Home and Cremation Services, 4601 South Western Avenue, Marion, Indiana 46953. Charlie's services will all be held at Westview Wesleyan Church, 1300 W. 6th Street, Jonesboro, Indiana 46938, where on Monday, November 22, 2021, there will be a visitation held for family and friends from 4 P.M. to 8 P.M. Tuesday, November 23, 2021, there will be an hour visitation from 10 A.M. to 11 A.M. with the funeral service beginning at 11 A.M. with Pastor Ryan Budde officiating. Charlie will be buried at the National Cemetery at the Marion VA, on Wednesday, November 24, 2021, at 11 A.M. with military honors.

Memorial contributions may be made in honor of Charlie to Westview Wesleyan Church.

Online memories and condolences may be left at armeshuntfuneralhome.com 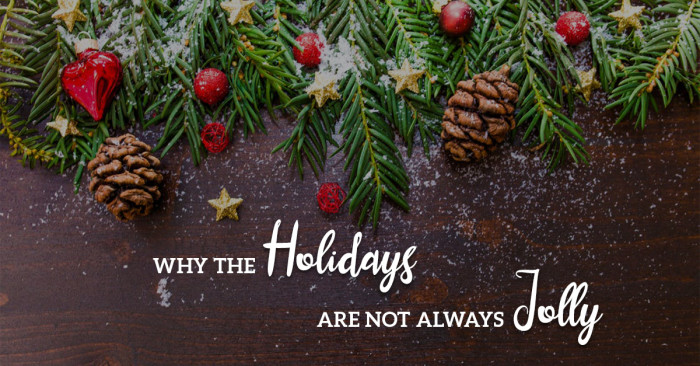 Provide comfort for the family by planting a tree in memory of Charles E. "Charlie" Armes