When it comes to your final arrangements, shouldn't you make the decisions?  The arrangements you make will reflect your exact wishes and desires.  Pre-arranging your own service will help to ease the burden of your loved ones.  It will also alleviate any questions, problems or differences, which can occur among family members.

Pre-payment will protect you from the rising cost of prices, and it will not be a financial burden on your loved ones. When you plan ahead you know that your wishes will be fulfilled.

Arrangements can be made in the comfort of your own home by clicking the button below.  Fill in as much as you are comfortable with and we'd be pleased to meet with you to discuss further.  See the form below for details. 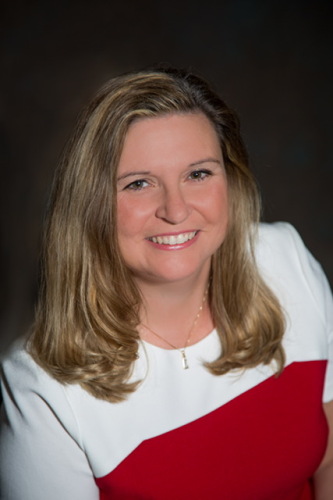 Amy Downing has been part of the Armes-Hunt family since 2017. Helping people plan their funerals before a death has occurred is her primary responsibility.

When asked why she chose funeral services as a career, Amy replied: "When my dad died, my mom and I had my husband, a funeral director, to help us make those decisions, and it was still very difficult to do. I realized just how much easier it would have been if those decisions were made before. After witnessing the struggles of other families who had not planned for a loss, it became my very goal to keep as many people as possible from facing that same difficult situation. To me, a prearranged funeral just makes sense."

Amy is a member of the Mt. Olive United Methodist Church. In addition, she enjoys gardening, baking, traveling with her husband, and spending time with her family. 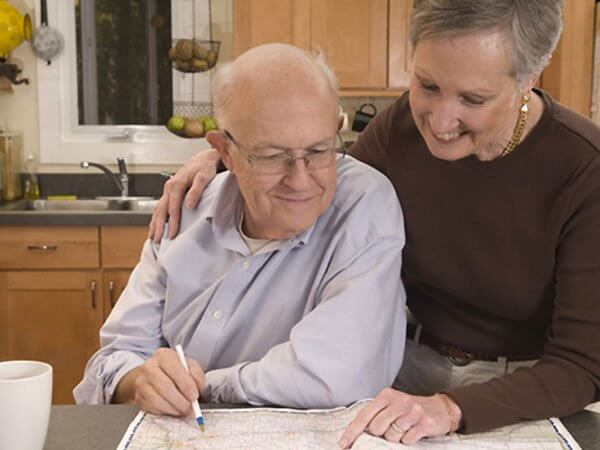