We understand that every family has different needs. From the type of gathering, to the selection of readings and music, to the final restingplace-every aspect of a funeral reflects the uniqueness of the individual who is being honored.

At Armes-Hunt Funeral Home, we have the resources to meet your every need, all under one roof. Your dedicated funeral director will work with you to put together a personalized package-one that takes into consideration your religious and cultural traditions, your personal preferences and your financial means. 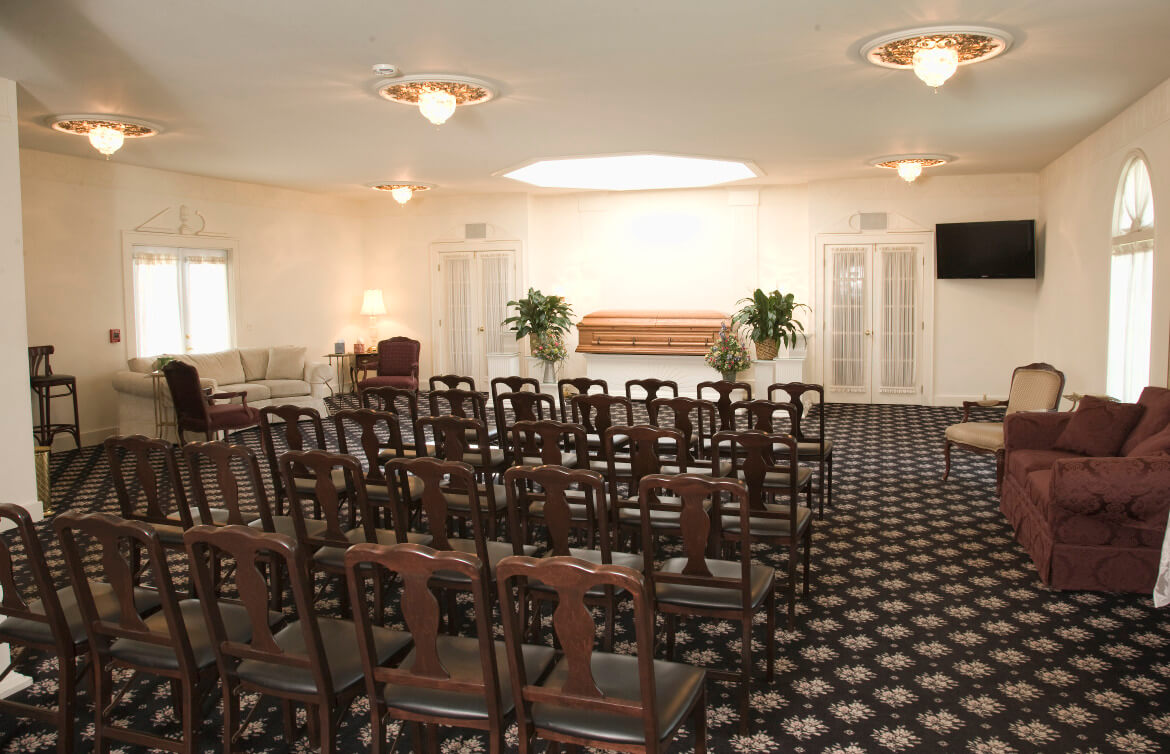 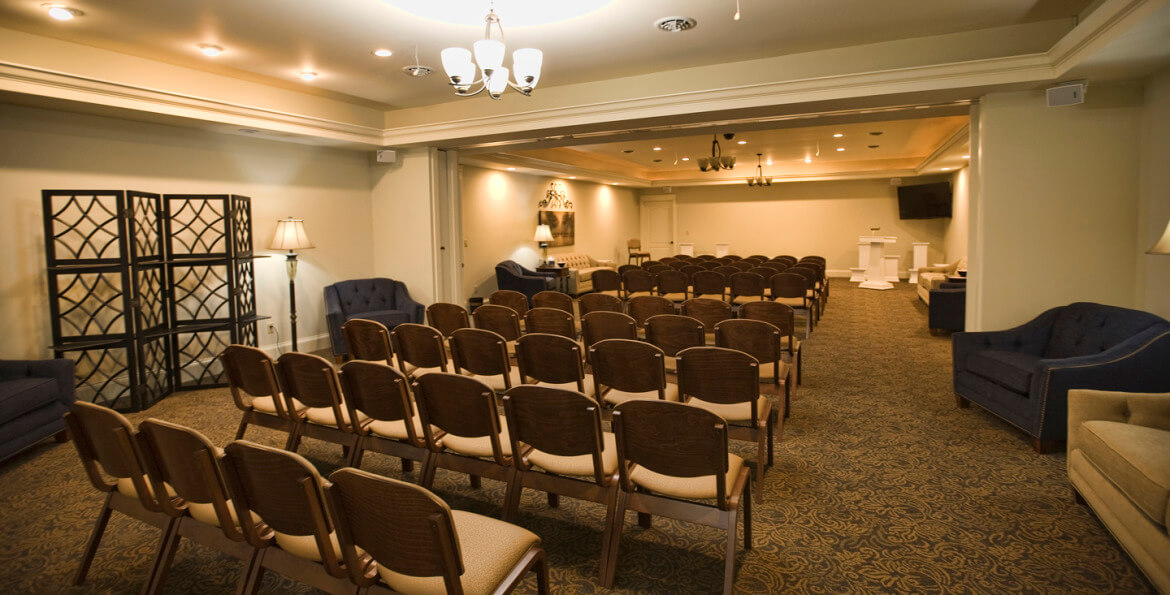 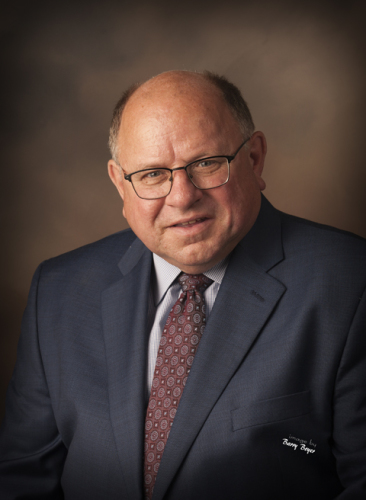 Gayle is a Grant County native and is the fifth of seven children of the late George E. “Gene” Armes and Mary Lois (Spangler) Armes. He was raised on a farm just outside of Jonesboro where he and his siblings milked cows, raised hogs, and crop farmed. He attributes his work ethics to growing up and working on his family farm. Gayle and his wife purchased the Hunt Funeral Home, January 1, 1998. The Hunt Funeral Home was established in 1903 and remained in the Hunt family until they purchased the business. Prior to Armes-Hunt, Gayle worked at Hutchins Family Funeral Home in Kendallville and Wolcottville, Indiana and later was a partner at Haggard and Armes Funeral Home in Decatur, Indiana. While in Decatur, Gayle served for five years as the Adams County Coroner, having been a deputy coroner prior to that.

“We have been blessed to serve Fairmount and the surrounding communities. We are now extending our service into the Marion area and Upland are looking forward to serving those communities as well.”

Gayle is a graduate of Mississinewa High School, where he met his wife of forty-five years and fellow Mississinewa graduate, Becky (Bradford). After high school, Gayle attended Indiana Wesleyan University and graduated from Indiana College of Mortuary Science in 1975. He and his wife have two children, Shaun (wife Kelly) Armes and Staci (husband Chad) Topper, and six grandchildren, Avree, Sydnee, and Brogan Armes and Hunter, Carly, and Savanah Topper. Gayle and his wife are active members of Fairmount Wesleyan Church and in addition to his civic activities, Gayle enjoys collecting vintage farm tractors, camping, and spending time with family. 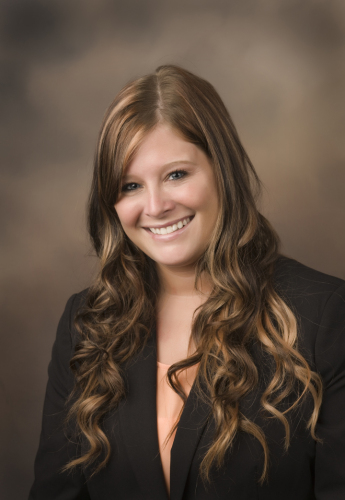 Danielle was born and raised in Grant County.  A 2002 graduate of Madison-Grant High School, Danielle swore off college and went straight into the work force, working for more than 10 years in the medical field.  In 2012, Danielle finally decided what it was she wanted to do and applied for the mortuary science program at Vincennes University.  After being accepted into the program, she worked extremely hard to keep up her grades while taking on a full course load and working full time.  She graduated Magna Cum Laude in 2015, an accomplishment that she is very proud of.  Danielle joined the Armes-Hunt Funeral Home team in 2015, shortly before her internship started.  She has felt at home here ever since.  Meeting with families, getting to know them, and walking them through what can be a daunting process is what she loves most about her job.

Danielle married Adam Young in August of 2015.  Upon marrying Adam, she became the proud bonus mom to Gavriel Young.  When she's not working, Danielle loves to spend time with her family.  She enjoys the quality time they get to spend together, mostly spent laughing.